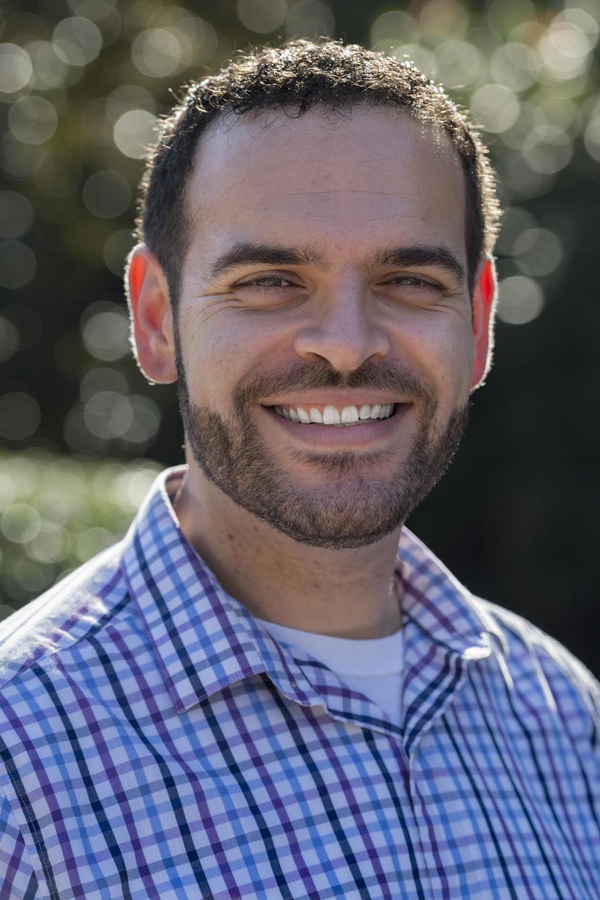 Rabbi Todd Silverman joined Touro Synagogue in the summer of 2015 as Rabbinic Director of Lifelong Learning. Originally from Clifton Park, NY, Rabbi Silverman comes to us most recently from Los Angeles, where he was ordained as rabbi by Hebrew Union College-Jewish Institute of Religion (HUC-JIR). He attended SUNY Oswego for his undergraduate degree, earning a Bachelor of Arts in Theatre. Prior to attending rabbinical school, Rabbi Silverman taught 1st and 4th grades at Brawerman Elementary School in West Los Angeles, and also worked as a residence counselor for Transitional Living Services of Onondaga Country (Syracuse, NY), a non-profit organization providing in-home services to clients with developmental disabilities and traumatic brain injuries.

During his seminary training, Rabbi Silverman served as rabbinical intern at Temple Beth El of Santa Maria, CA and Stephen S. Wise Temple in Los Angeles, CA, as well as acting as visiting rabbi for High Holy Day pulpits in Walla Walla, WA and Butte, MT. He also spent a year as the educational intern at Temple Emanuel of Beverly Hills, helping train and supervise teachers and specialists. Throughout his years at HUC-JIR, he continued to work as an educator and administrator as various religious schools and Hebrew High programs throughout the Los Angeles area.

An ardent fan of summer camps, Rabbi Silverman has attended and worked at camps on both the east and west coasts. For two summers he was involved with the URJ Kutz Camp’s Kesher program, a ten-day sleep-away camp experience for children with autism. He later spent over a decade in various capacities at the Wilshire Boulevard Temple Camps in Malibu, CA, serving as Unit Head, Counselor-In-Training director, and Camp Educator. In 2003 he was selected by the Foundation for Jewish Camp as a Spielberg Fellow for Jewish Theater Arts, studying and preparing with a small group of educators from across the country. While his time at URJ Henry S. Jacobs Camp has so far been limited, he’s looking forward to trying out the “Blob” one of these days.

During his course of study at HUC-JIR, Rabbi Silverman received the Rabbi Mordecai and Mrs. Eve Soloff Award for Excellence in Jewish Education and has preached extensively on the need for rethinking and reforming the process of Jewish education in the 21st century. He is the author of a curriculum guide entitled “I Applied My Heart to Know Wisdom: A Jewish Perspective On Personal Ideologies”, which focuses on texts from the books of Job, Ecclesiastes, and Pirkei Avot and, as part of his ordination process, submitted a thesis entitled “The Authentic King David: An Immersion into 1Samuel 16 Thru 1Kings 1.”

He lives in Uptown New Orleans with his trusted canine sidekick, Jack.